7. Dezember 2022 by Mira Falkenstein in Allgemein 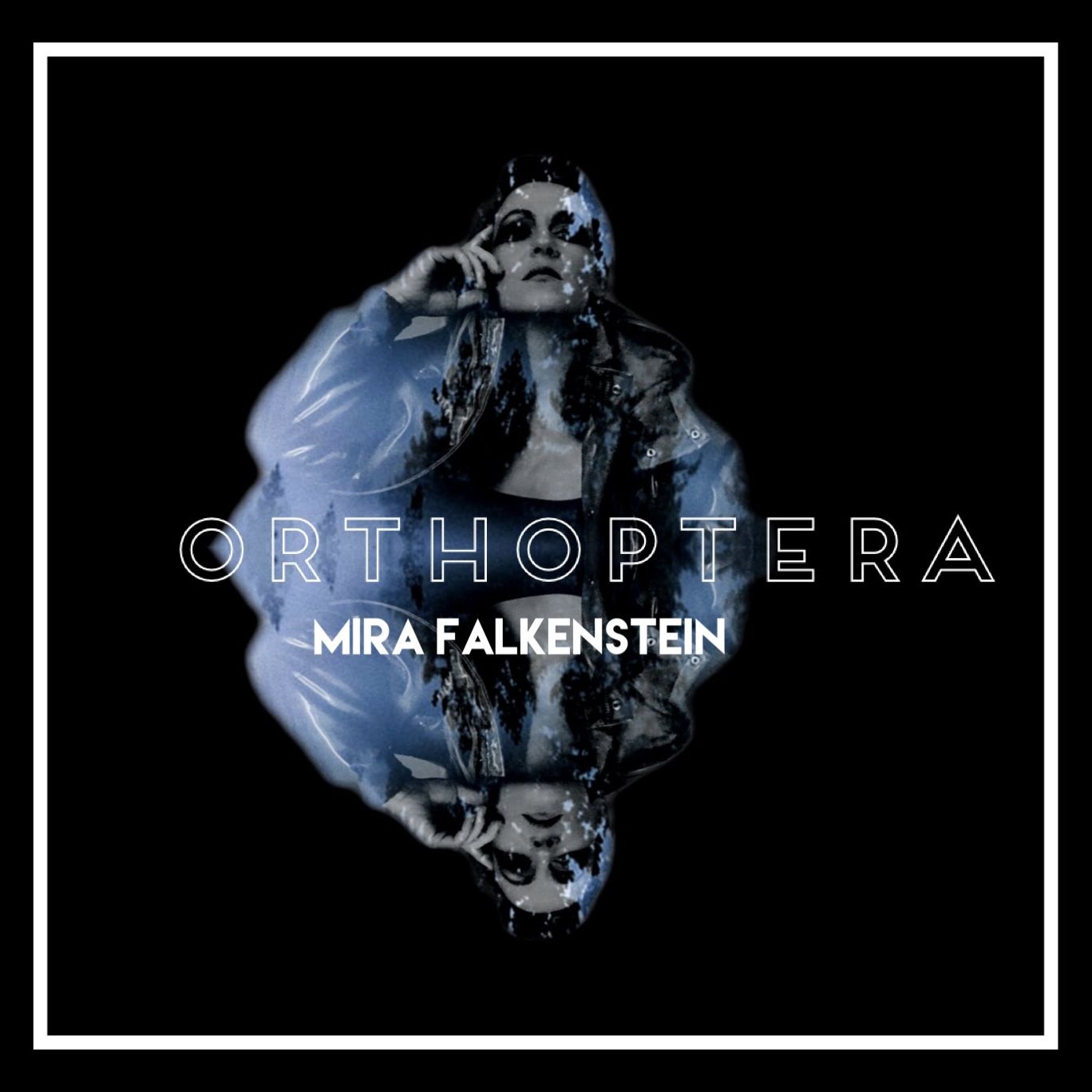 COLOGNES UPCOMING TECHNO DJ AND PRODUCER MIRA FALKENSTEIN HAS A NEW RELEASE READY – `ORTHOPTERA’ IS OUT NOW WITH A DEEP AND POWERFUL SPIRIT THIS TIME.

Colognes upcoming artist Mira Falkenstein has just released her latest single `Orthoptera’ – available to stream via all platforms now.
A big inspiration for her new release, was an insect of the Orthoptera family. She recorded a cricket in the landscape of the italian toscana area and used this sound during the breaks of the song, which adds more atmosphere and life to it.
Then she build up a driving bass around, which changes the rhythm in every part again. It has a darker spirit this time, but there is a flow, with is taking you away, wanting to go deeper.

This is also the spirit Mira Falkenstein puts into her acid, melodic, deep and driving techno sets. With her authentic and positive energy, she takes the people into a wave of compassion, going into the flow with the audience, that is really electrifying. The moment she discovered her love for techno music, changed the complete energy on her performances. Gaining more and more attention in the techno scene of cologne, Mira Falkenstein has performed at some of the biggest events in the city, playing as a headliner in the main clubs of cologne. Her fanbase is rising with her performances, after experiencing her on the stage, it makes sense why: Mira Falkenstein plays on fire and distributes a lot of that energy into her powerful techno sound. As a result, the reaction of the audience is like a positive reinforcement between her and the crowd.

Privacy settings
When you first visit this website, you saw a consent dialog. You can view the settings made there, change your consent or revoke it: